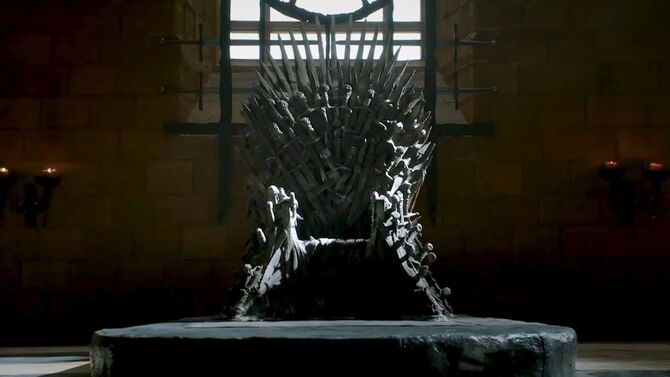 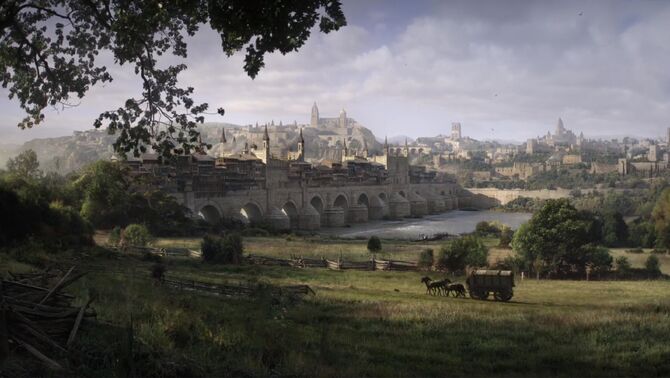 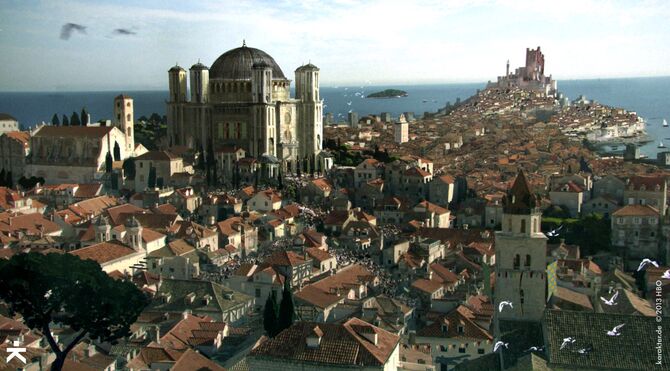 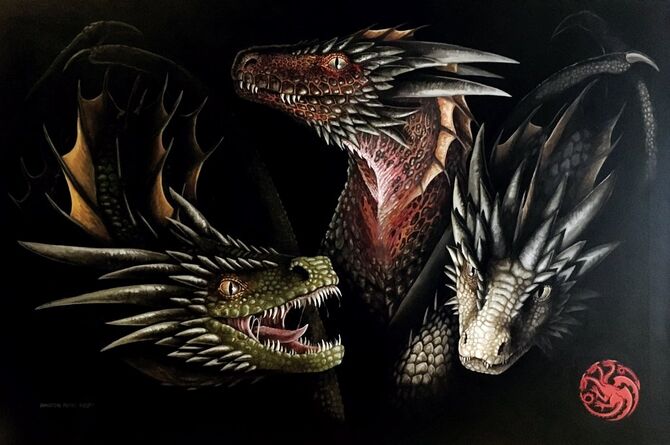 The Seven Kingdoms of Westeros are ruled by King Aegon, Seventh of his Name.

Now united with the Stepstones as the Alliance of the Narrows.

The Annals of History

One hundred years of Westerosi history, outlined for the ages and for curious eyes.

Here There be Dragons

The years since Daenerys Stormborn have been kind; dragons once more rule the skies.

Welcome to the Wikia for the AWOIAF Roleplay on Reddit, a roleplay based on George R. R. Martin's A Song of Ice and Fire, and HBO's Game of Thrones.

This setting is an alternate history for the world we all know and love, and we invite you to come along and join in on the fun. This is the OOC Wikia which details the lore, characters, events, locations - essentially anything relating to our roleplay on r/awoiafrp 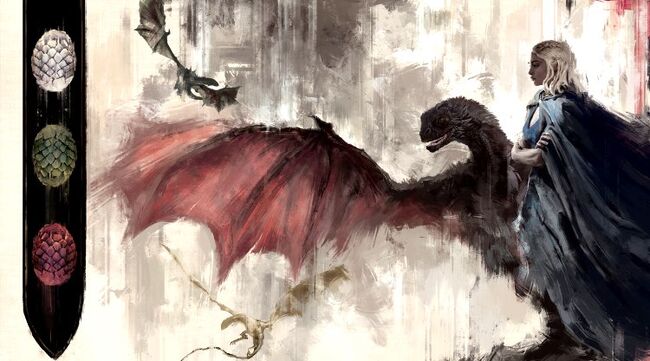 While we have a section of rules in place for roleplaying purposes, one really sticks out among the rest:

We expect everyone here to have general respect for one another and to simply act like adults. This is to promote a fun and positive environment. Unnecessary drama (especially of the personal nature) and negative behavior will not be tolerated. Our rules can be found here.

If you have any questions, please do not hesitate to send us a modmail.

The Black Prophet’s Rebellion was an armed conflict in the Iron Islands from 432 to 434 AC, which occurred simultaneously with the three wars in Westeros that comprised the Bleeding. Defined by its self-contained nature as a civil war, it began shortly after the death of Lord Dagon Greyjoy and was fought over the succession of the Seastone Chair between the rightful Heir to the Iron Islands and the late Lord Reaper’s youngest brother, Loren Greyjoy.

Ultimately recognized as a clash of ideologies, the rebellion was the most recent - and to date the truest - test of the iron order established during the joint reign of Dagon Greyjoy and Alannys Harlaw as Lord and Lady of the Iron Islands. Like many the kingdom’s long history, the conflict was driven not by the rival claimants, but by the factions that had emerged behind them.

Rallying behind Loren were the disgruntled lords and priests, who sought to return to the Ironborn’s old ways of conquest and reaving, while Dagon’s rightful heir was backed by those that favored the reforms of their former liege. Although both factions had shared the goal of seeing their people into a new era of strength and prosperity, the vast differences between their methods had inevitably led to a polarization within Ironborn society, and in the end, only one side could prevail.

This Wikia Site, while primarily composed of original works, may contain spoilers for both the A Song of Ice and Fire book series and the Game of Thrones television series, as our roleplay will always have a foundation in canon lore.

Bryndemere Vanceis the son of the late Lord of Atranta, Laswell Vance, and his wife, Lady Rohanne Vypren, the husband of Lady Cassana Vance, the Warden of the Blackwater, and Lord of Harrenhal. He assumed lordship of Harrenhal after his marriage to Cassana, merging the distant lines once more, and settling the succession crisis at hand with the death of Lord Perceon Vance, former Hand of the King.

We need your help expanding and adding articles to the wiki! If you're new to Wikia, please take a moment to read the Wiki tutorial before getting started.

Community content is available under CC-BY-SA unless otherwise noted.
Advertisement